The search for feedback

After my last post I wanted to take some of my own advice and get some feedback on Truck Trials to see how I could improve it, but this has been much harder than I thought it would be.  I posted in a few different Facebook groups, on Twitter and Reddit asking for playtesters and I got zero takers.  Not to be disillusioned I have charged forward with making some changes. 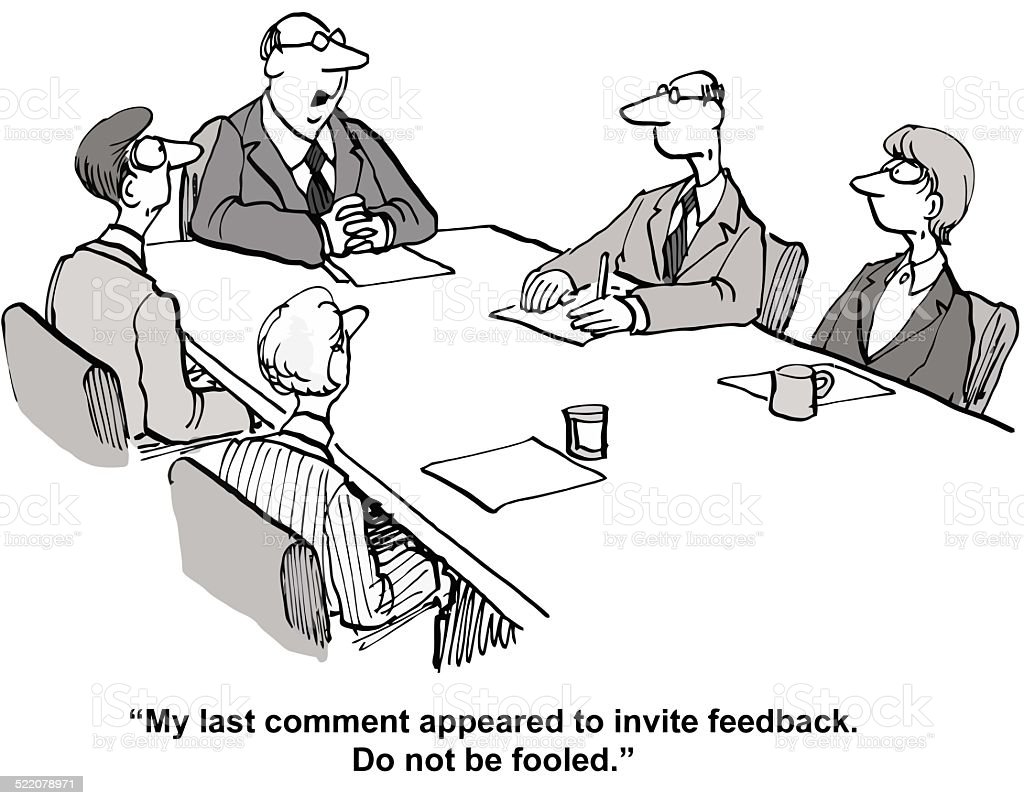 As I mentioned in my previous post, one of the first things I want to update is the way I explain to new players how to play the game.  I have spent most of the past 2 weeks working on what this would look like.  Initially, I had thought that I would dedicate one level to showing the mechanics of the game. I even posted a video in a few different places to get feedback.

Since there was such a low turn out I decided to do a little research.  My research has led me to believe that drip feeding the tutorial is more likely to improve the users first time gaming experience.  I have now split the tutorial across the first 4 levels, with each level introducing a different element of the basic game mechanic.  I have also included some quick tutorial hints in a couple of other levels.

Without playtesters, I have no real way of knowing whether the tutorial will increase player retention or not.  I think that it flows much better. I have uploaded the new version to the stores,  time will tell.

If anyone would like to comment on these changes, or anything else then please feel free to do so.  If you join my facebook group and PM my your details Ill send you a promo code for the game.